It’s All A’s for Riverstone Schools 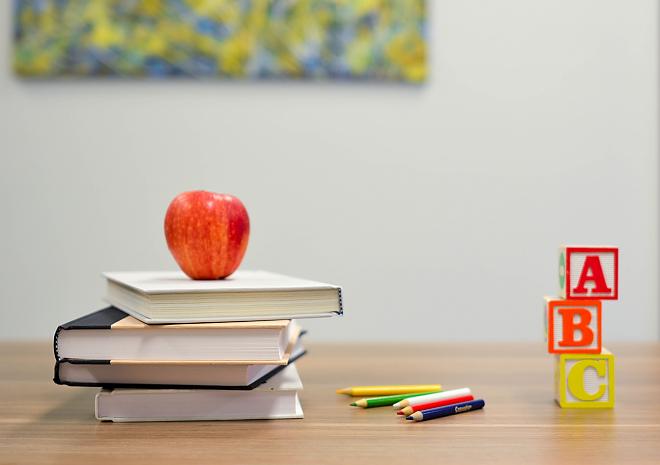 Riverstone is known for its exceptional schools, so it’s no surprise that in the most recent Niche.com rankings, each school serving Riverstone students received the coveted grade of “A”.

Even better, each school ranked in the top 10 percent of elementaries, middle schools and high schools in Texas.

Not to be outdone by the elementary schools, the middle schools serving Riverstone also performed well. Fort Settlement placed at No. 132 out of the 2,223 Texas middle schools included in the report. First Colony Middle School came in at No. 222.

In its annual rankings, Niche strives to give those researching schools a full snapshot of a school — not just providing an overall ranking, but also detailing how a school performs academically and on the sports field, the strength of the administration and how diverse a school is. They pull data from a number of sources, including the U.S. Department of Education, the National Center of Education Statistics, student and parent surveys and more. Some adjustments were made in the 2022 report to account for modifications schools had to make during the pandemic.