It’s Another ‘Best Of’ Honor for Sugar Land 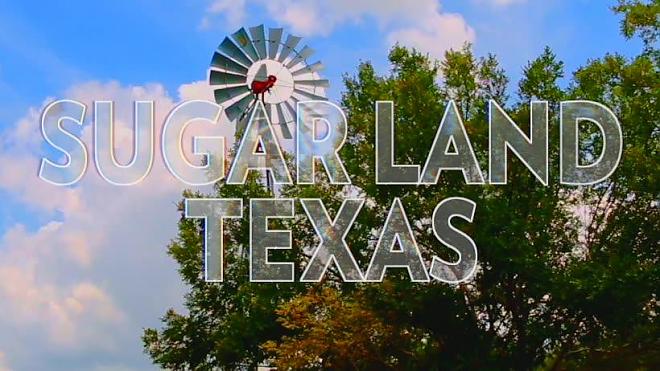 Riverstone’s Sugar Land address means something — it means you live in an area with an excellent cost of living, have access to top schools and — with its most recent accolade — reside in one of America’s fastest-growing cities.

WalletHub recently ranked Sugar Land as No. 16 on its list of fastest-growing cities in the nation. The personal finance website tracked seven years of growth data for 515 cities, comparing data in 17 categories, including population growth, economic growth and job growth.

This isn’t the area’s only honor this year. In a separate study, WalletHub reviewed 1,200 U.S. cities with populations between 25,000 and 100,000 and ranked Sugar Land No. 5 on its tally of the nation’s best small cities. Rankings were compiled by scores in five categories — affordability, economic health, education and health, quality of life and safety.

For years, Riverstone was not only the fastest-selling community in Fort Bend County but also in the nation. As the community nears close-out, new-home buyers continue to buy from builders Taylor Morrison, Darling Homes and Westport Homes. All residents enjoy access to Riverstone’s many pools, lakes, trails and variety of parks, including a dog park, Central Park with its signature treehouse and Wetlands Park — a 9-acre expanse that boasts a mud pie kitchen and large acrylic root wall. Students attend excellent schools within the Fort Bend Independent School District, including on-site Sullivan Elementary.

A Perk of Living in Riverstone — Our Parks!
Read More
What Are You Hungry For?
Read More
Do More Than Shop at Sugar Land Town Square
Read More