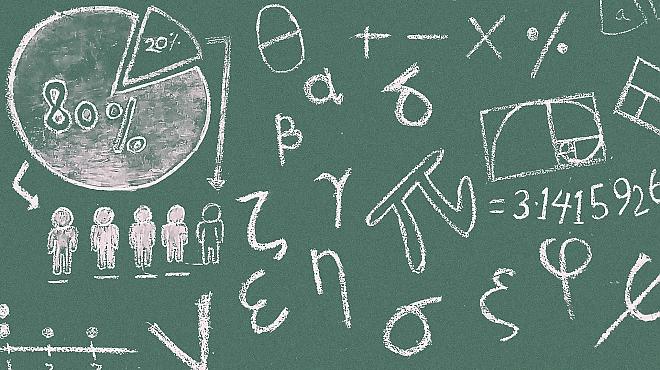 Three Riverstone schools are among the state’s top schools, according to a report recently released by Children at Risk.

Traditionally, Children at Risk releases one annual school rankings report in the spring. However, the organization is releasing a second batch of 2019 scores as it switches to a fall publication timeline. The nonprofit’s leaders said they now receive student performance data earlier in the year from the Texas Education Agency, allowing for quicker calculation of rankings.

The schools were measured by STAAR test achievements in reading and math, growth over time in those subjects, an adjustment of achievement indicators to eliminate bias toward campuses with low percentages of economically disadvantaged students, and college readiness, which includes graduation rates, SAT/ACT participation rate and scores, and AP/IB participation rate and scores.

We congratulate all of our schools, not to mention the teachers and staff who make it all possible. You earned it!