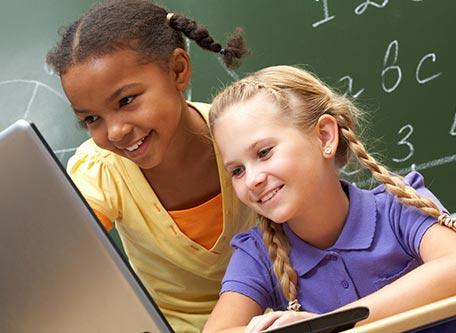 The annual Children at Risk report is out and Riverstone schools have again earned high marks.

The non-profit organization rated more than 8,000 elementary, middle schools and high schools across Texas. The schools were measured by STAAR test achievement in reading and math; growth over time in those subjects; an adjustment of achievement indicators to eliminate bias toward campuses with low percentages of economically disadvantaged students; and college readiness, which includes graduation rates, SAT/ACT participation rate and scores, and AP/IB participation rate and scores.

Commonwealth Elementary again performed strongly, receiving an A+ and ranking No. 2 in Fort Bend County. The school also placed in the top 10 out 1,400 public schools from eight counties in the area. The regional rankings include Brazoria, Chambers, Fort Bend, Galveston, Harris, Liberty, Montgomery and Waller counties. Out of 4,549 elementary schools in Texas, Commonwealth ranked No. 27.

Scoring among the top 20 elementary schools in Houston was Sullivan Elementary, our first on-site campus. Sullivan earned an A+ and a No. 18 spot ranking for Houston area.  The school ranked No. 51 in the state.

Austin Parkway Elementary received an A- which is just a smidge off the A+ ranking but still an achievement.

We congratulate all of our schools, not to mention the teachers and staff who make it all possible. Way to go Riverstone schools!